During one semester, we give a class where students had the possibility to make a project anonymously. The outcomes project have taken different shape, video, text, images, performance… This class was equally a pedagogic experimentation, how to follow an anonymous student’s project and what is the difference with a regular process, and a field of freedom for student creation, make a project a project anonymously let them produce what they want even but they will never be able to put their name on it, what is to create anonymously?

Video of introduction to the class (in french)

Pictures of the class 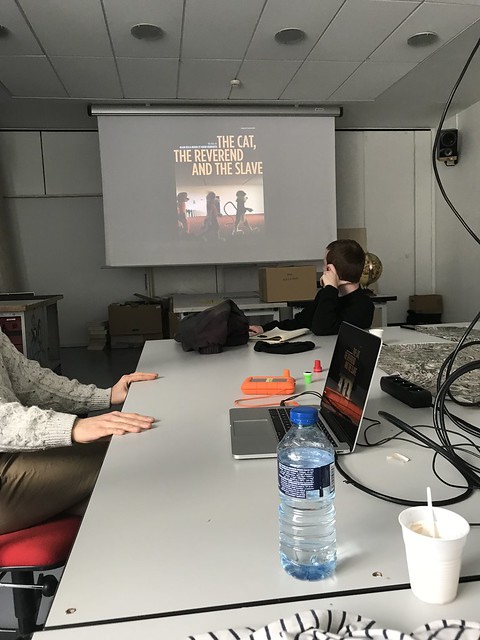 The result/process of this class have been present during an event at La gaité lyrique, politiques de l’anonymat.